Here is an amp worth checking out. Its the Ion System Obelisk 100 integrated amp. Highly regarded back in the ’90s and a favourite of Joe Akroyd. Apparently Joe used one for testing all the Royd’s he built. Its class A/B, with a single rail architecture, rated at 60W output. It was designed by Richard Hay, who started out at Radfords, then later went on to Nytech / Ion Systems and recently helped start Heed Audio in Hungry.

The sound is often likened to that of Naim and Exposure, and should not be dismissed. These amp’s rarely come up, especially this later, higher rated model.

One thought on “Ion Obelisk Amplifier” 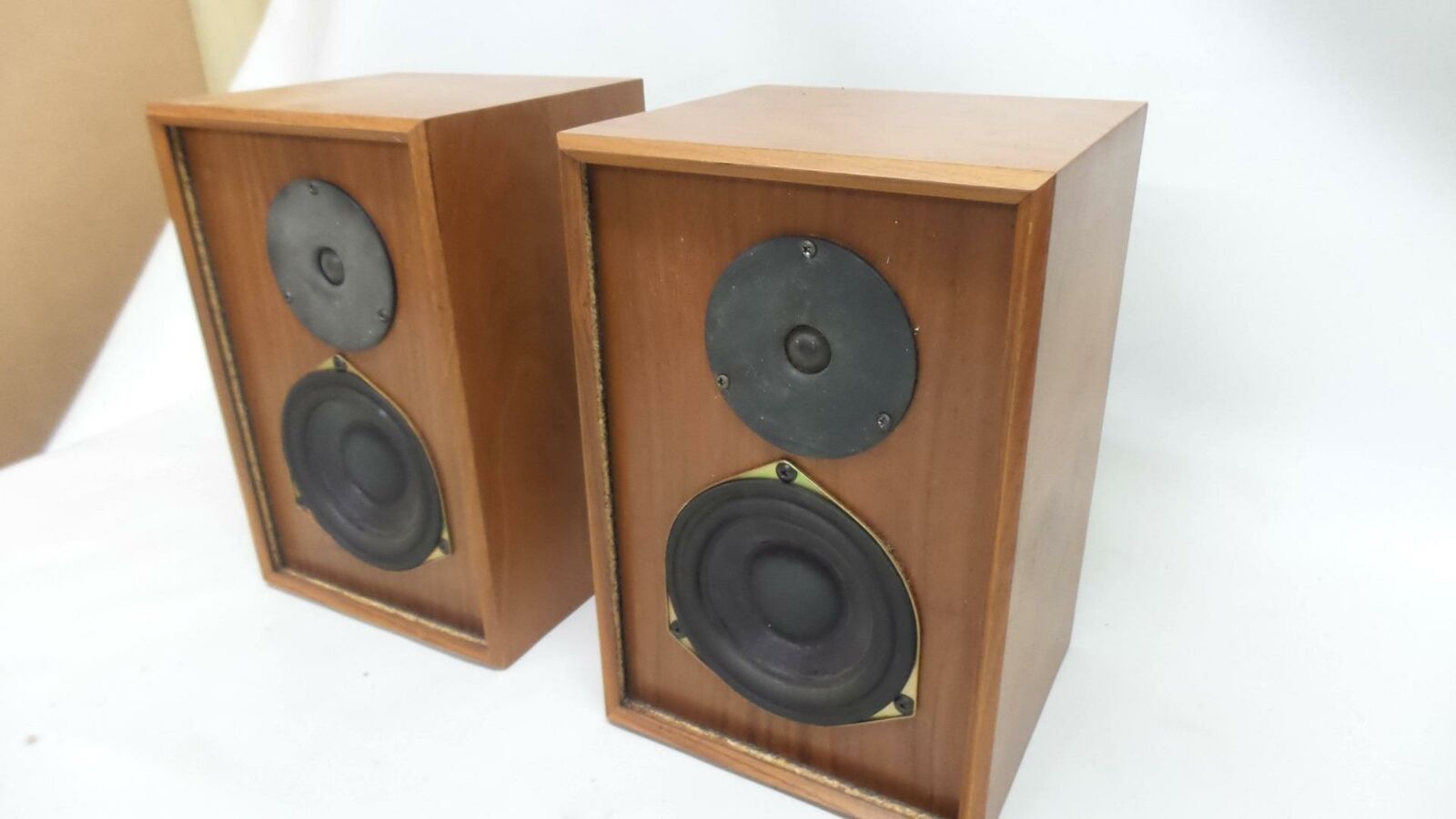 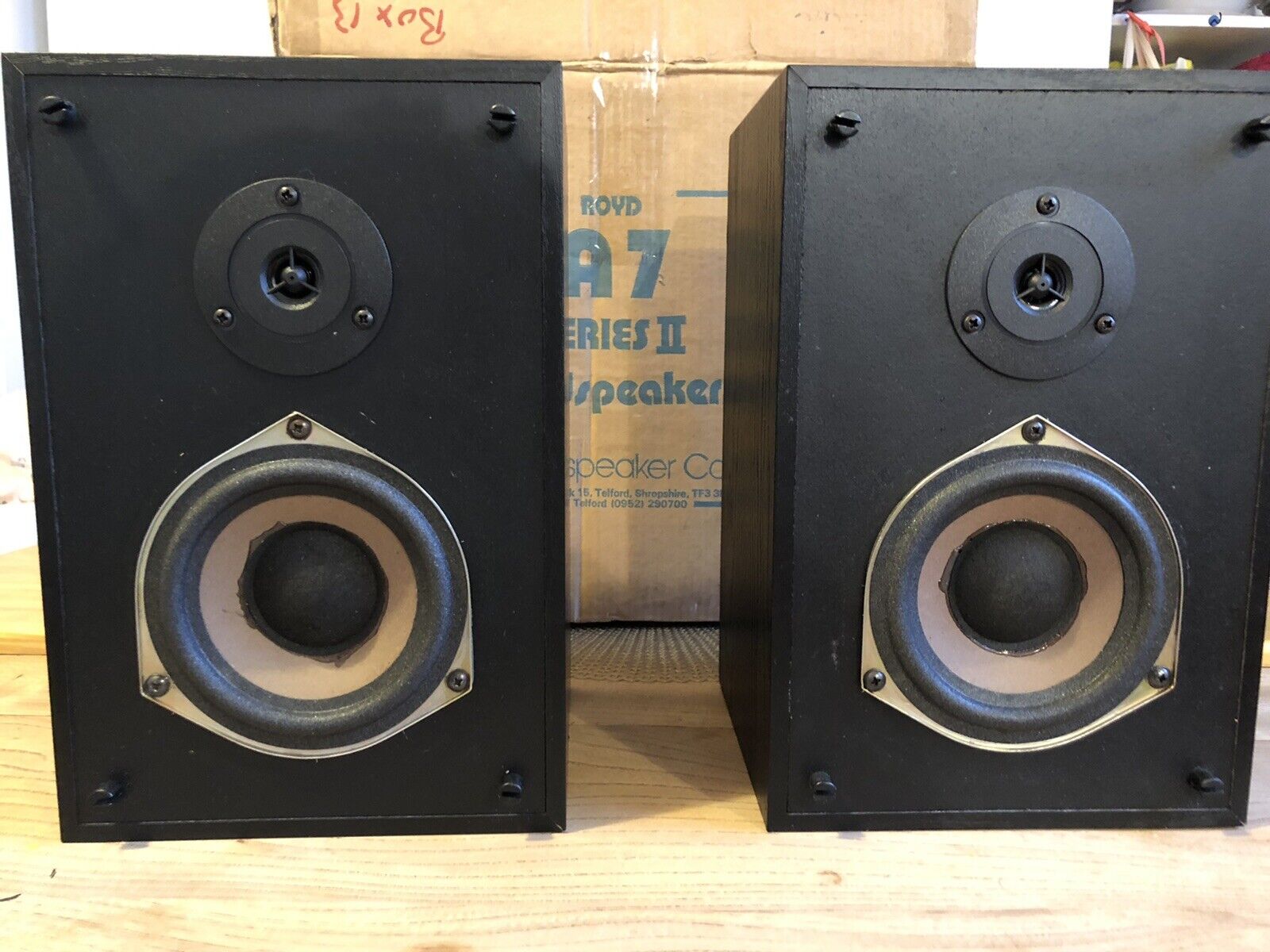 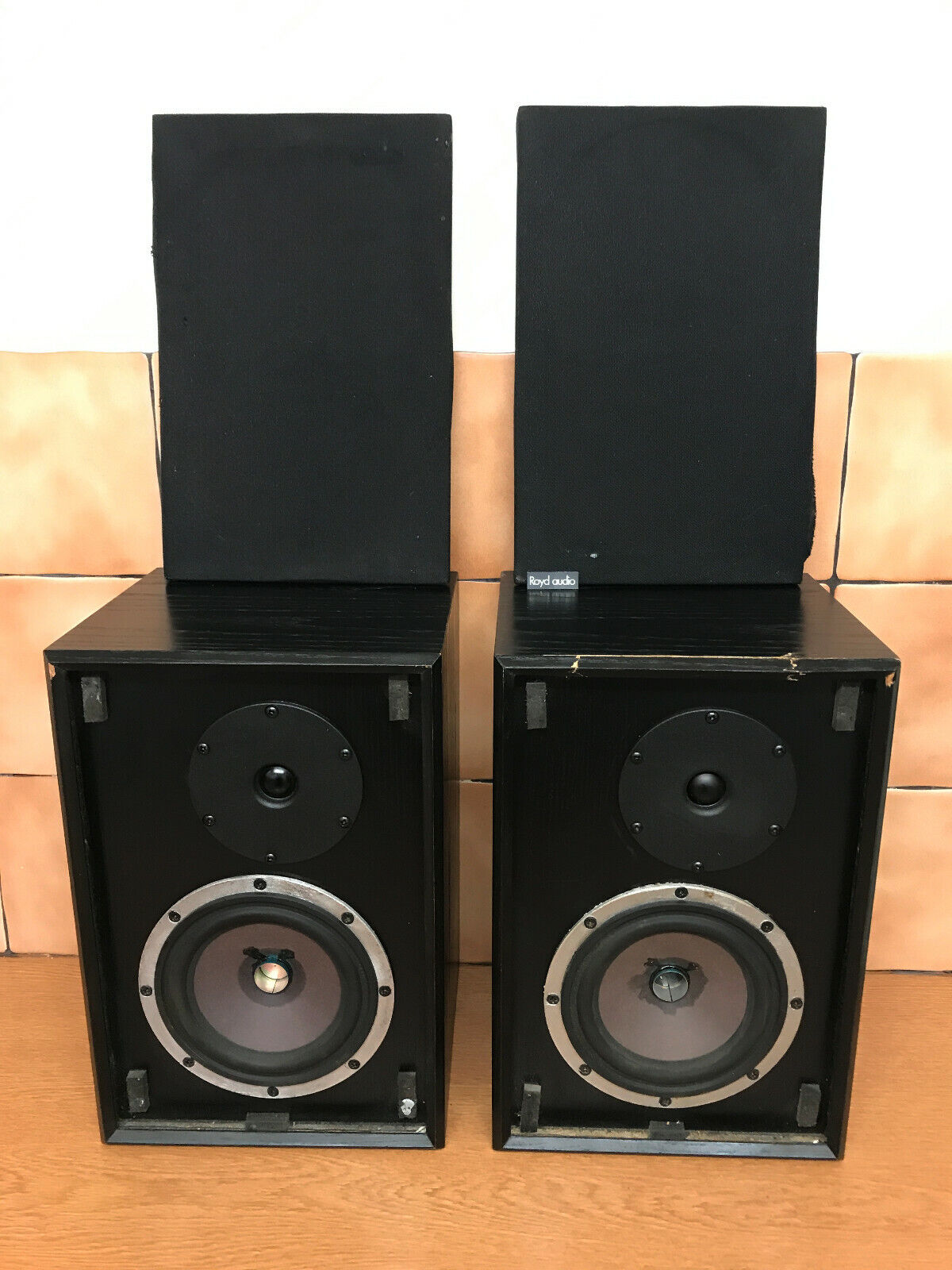 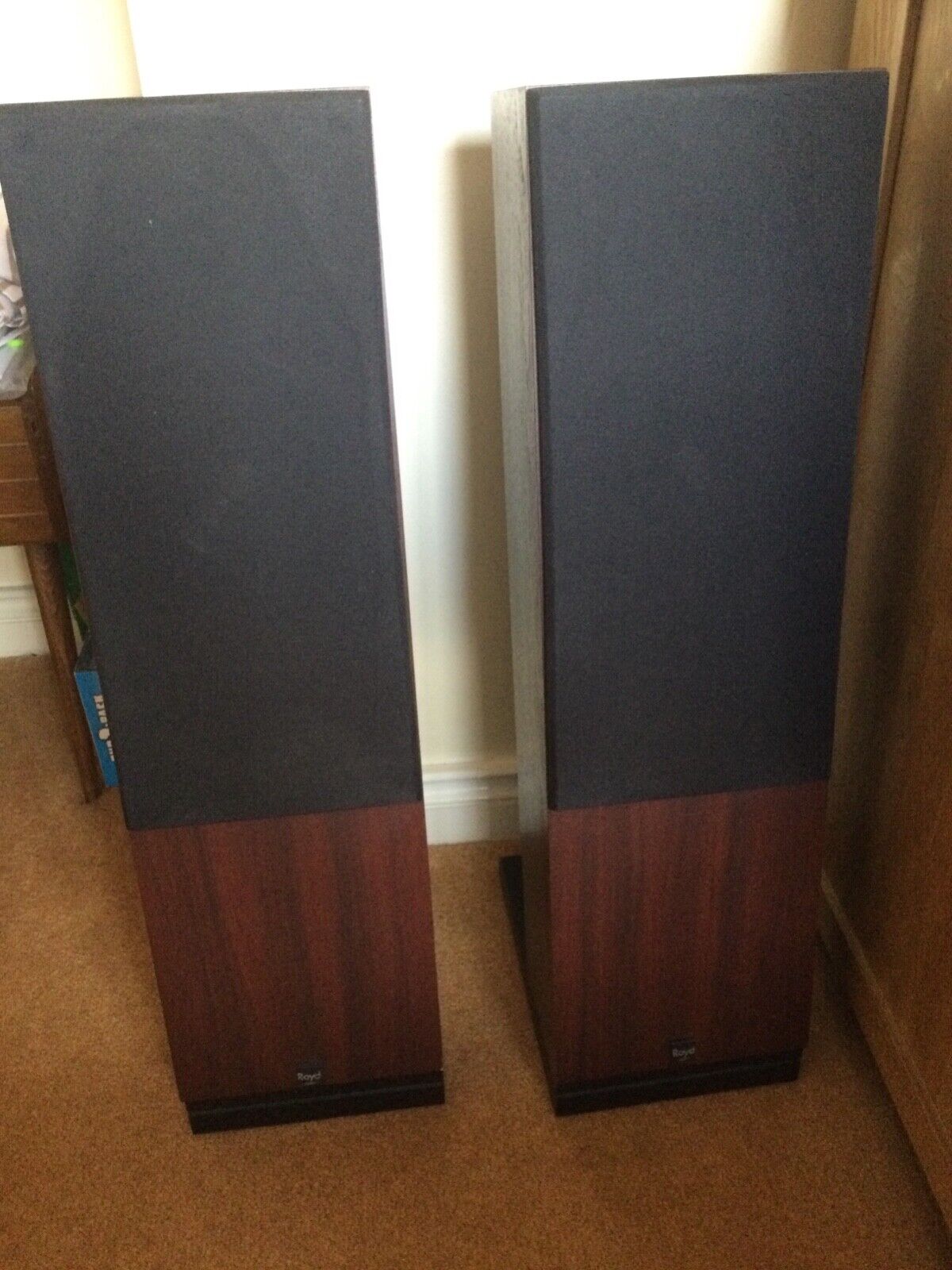