These substantial speakers go loud very easily and stay controlled. The treble can be slightly forward, however this doesn’t stand out at all, generally a good all rounder but slightly preferring simpler recordings and acoustic material (this could be down to my slightly bright sounding room). This is not to say that the bass isn’t punchy or fast, as they would race through some old Eagles more upbeat numbers very comfortably and definitely enjoyed a bit of dance music at decent volumes.

I found the optimum position for these is quite close to the wall with no toe in and as far apart as possible. They fill the space in between in a very eerie way and the imaging is something to behold. I conclude that the Abbot is quite a room dependant speaker, they like a large room where the bass really fills out, in smaller rooms its as if the bottom end can’t breathe and they can sound light weight and forward.

[Average+] Engaging and dramatic dynamics and fine transient coherence are hampered by a rather coloured mid-forward balance.

Unfussy about placement but use reasonably powerful amp to hear their marvellously lucid, rhythmic sound. Capable of great clarity. 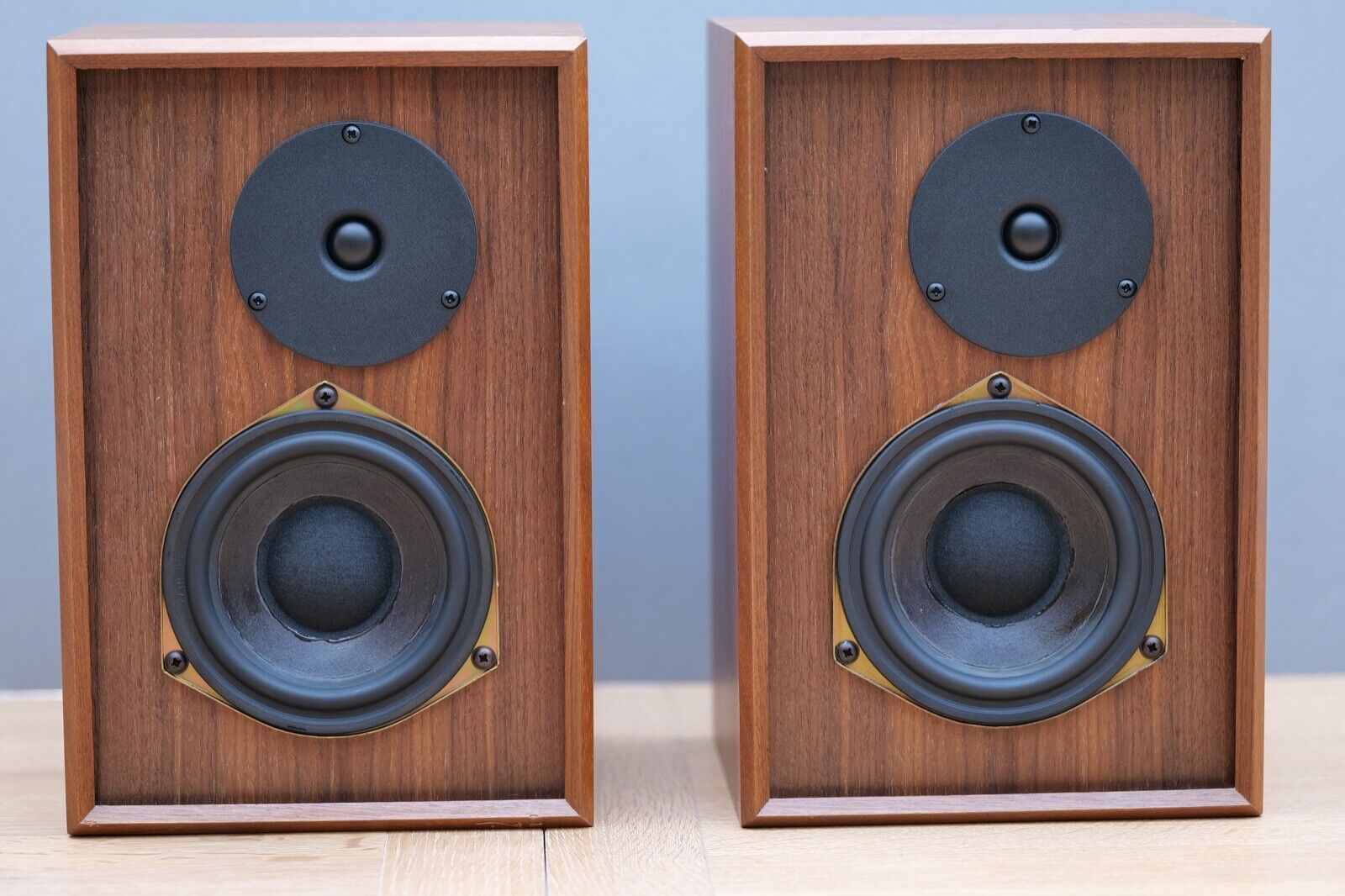 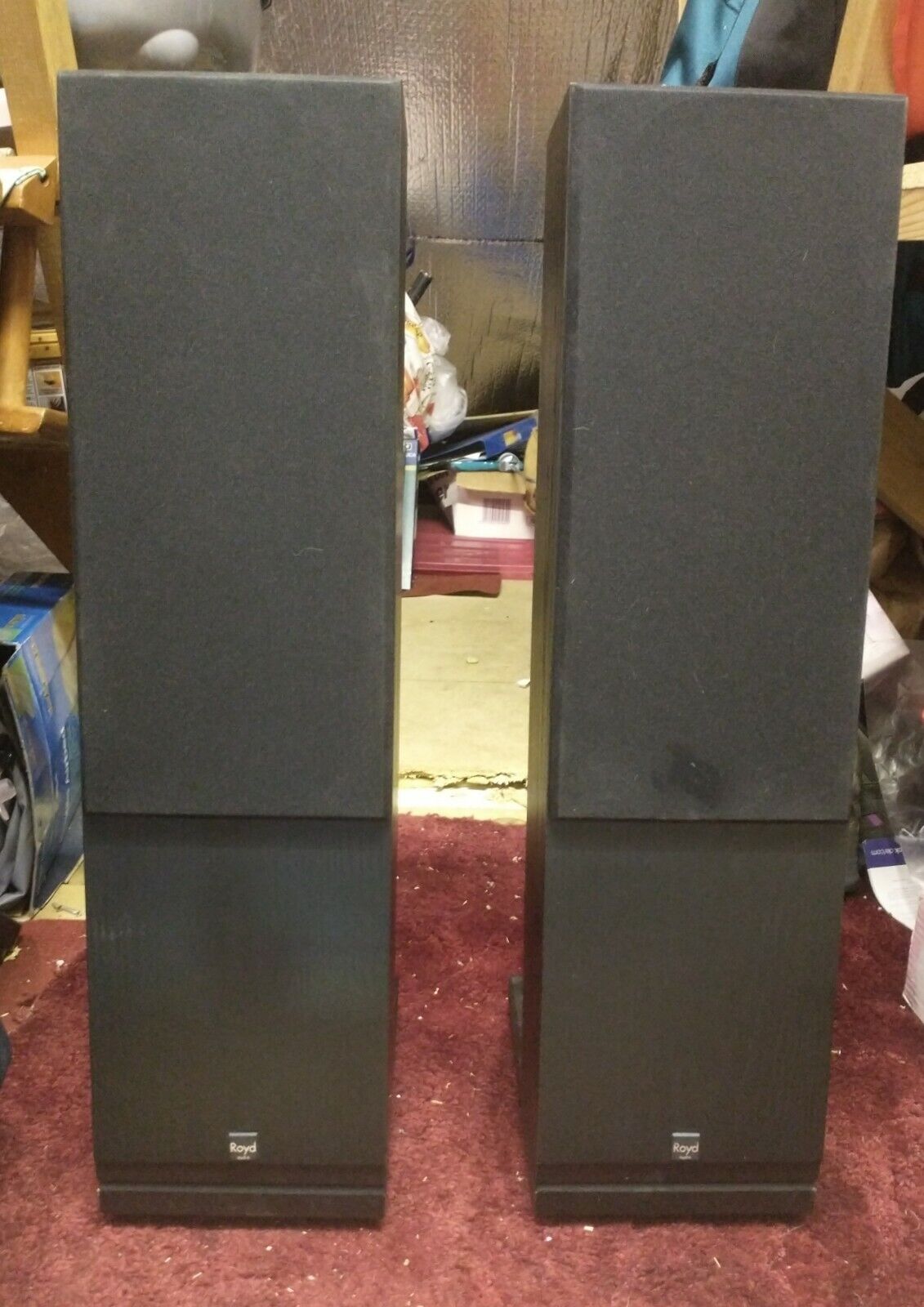 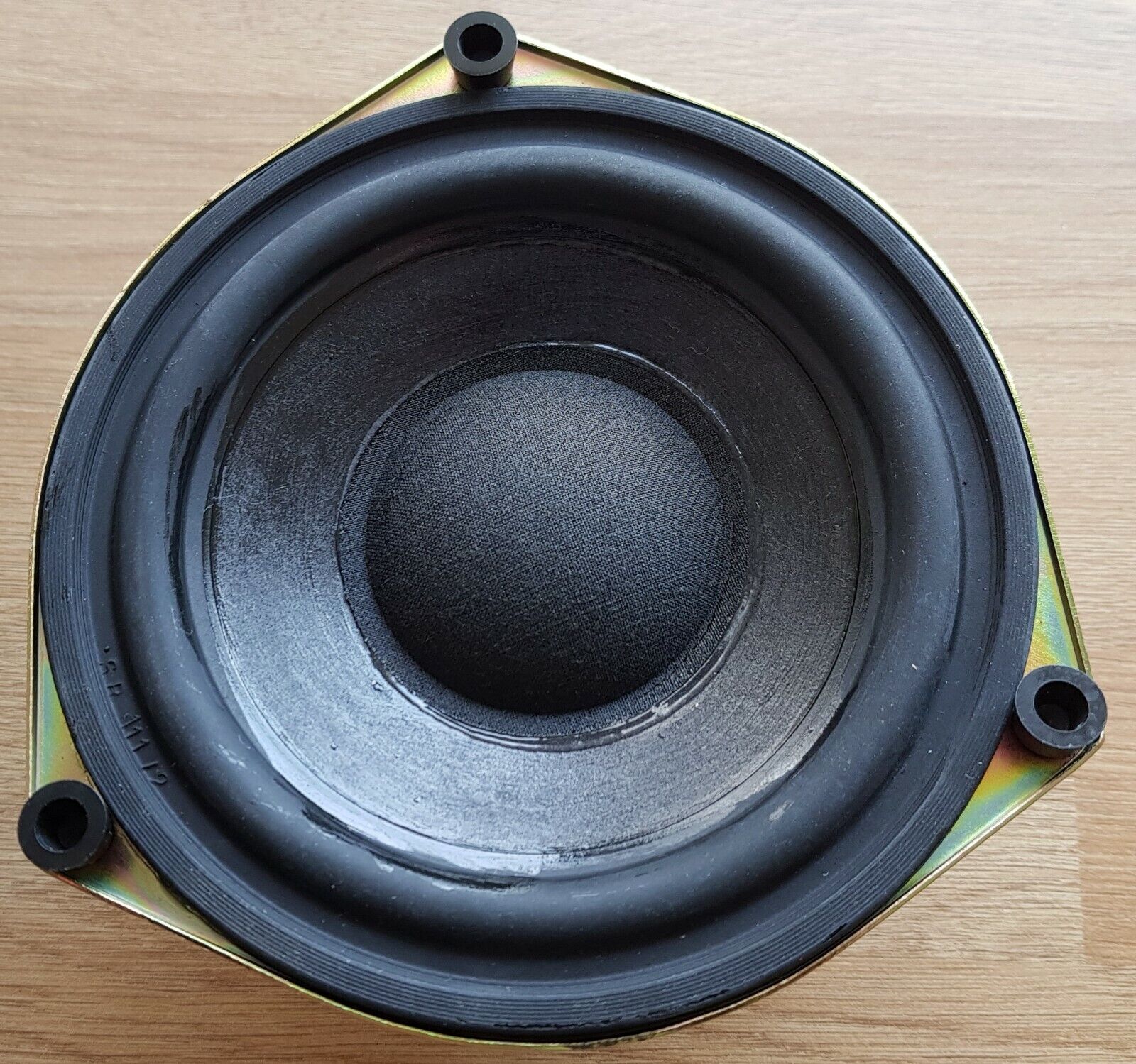