Although not a Royd Audio speaker, I’m including the Rega Ela, as the first version were developed in partnership with Royd and shared the same drivers to the Royd Apex. Later versions of the Ela used a Rega driver, which can be identified by its squared off chassis with four screws, compared to the perfectly round Royd chassis with eight screws.

Note the version number are not official, Rega never differentiated the different versions. As such you may find each version referred slightly differently elsewhere, particularly the Mk 1.25 and Mk 1.5’s, which are sometimes referred to as Mk 1.5 and Mk 1.75 respectfully.

Rega and many Ela owners believe that the Ela is one of the best all round loudspeakers ever produced. It produces an extremely natural sound balanced across a wider frequency range than most other loudspeakers. The Ela also produces a particularly tuneful and natural bass and is especially suitable for listeners who love bass tunes but hate woolly overblown bass produced by many loudspeakers.

The Ela uses a quarter wave transmission line. To improve airflow through the fold in the transmission line, a full radius section is fitted into the base of the Ela cabinet, resulting in smooth, uninterrupted airflow.

Unlike Royd, Rega are still in business and going strong. Check out the company here: www.Rega.co.uk 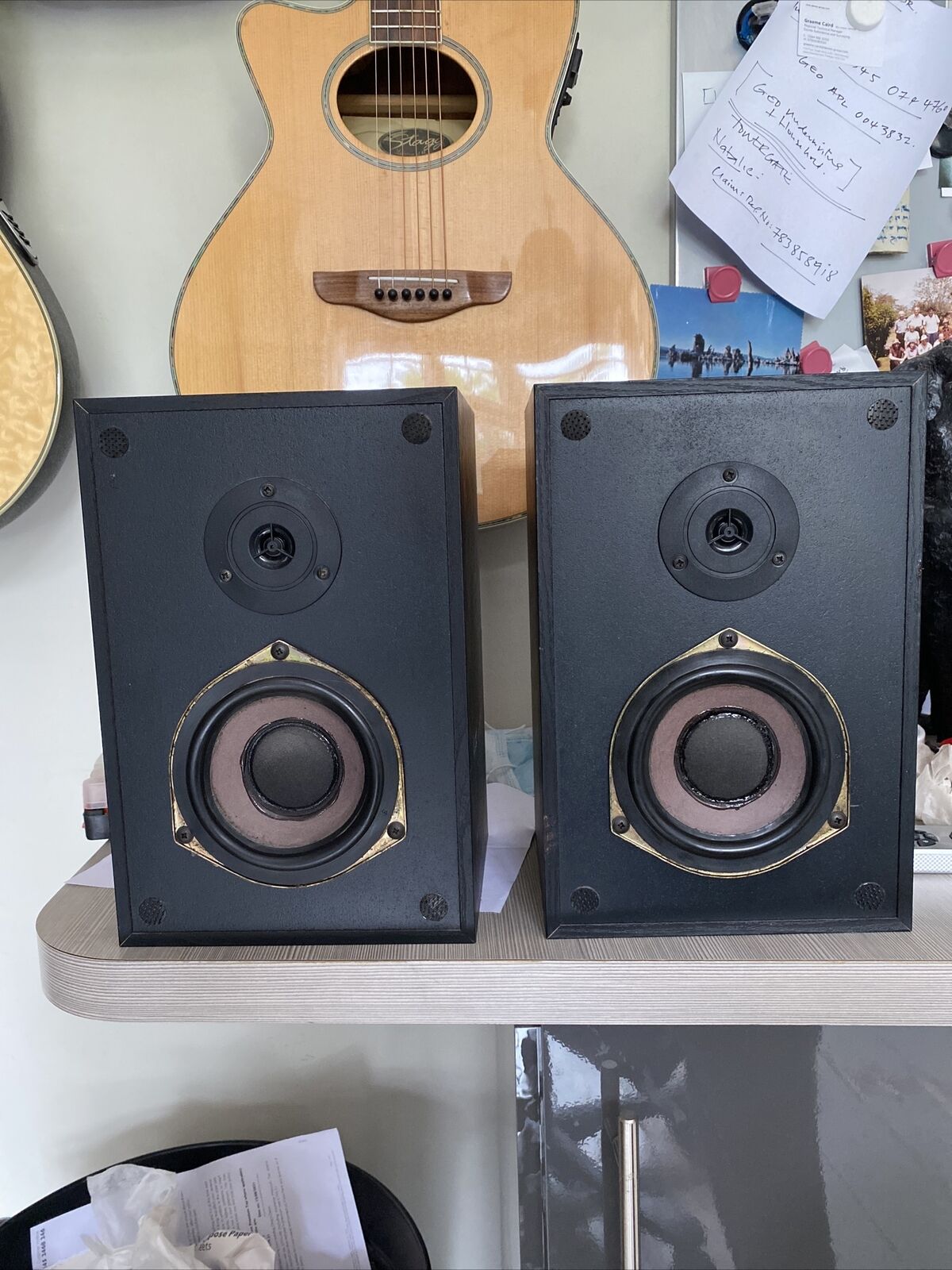 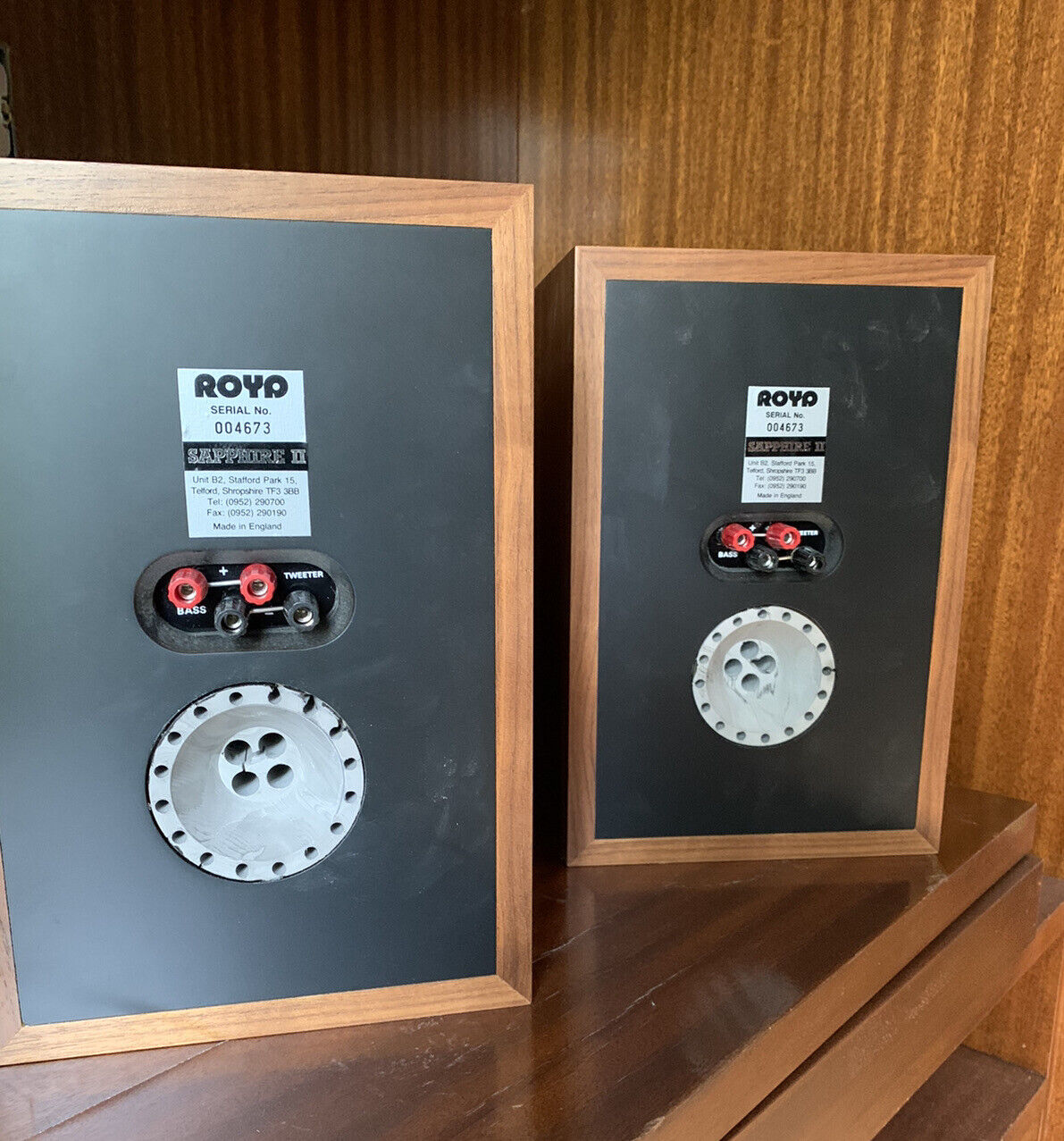